Will Bitcoin Be the Way To Avoid Tyranny

Most people are wondering if Bitcoin will be the way to avoid Tyranny. The answer to this is definitely yes. Bitcoin has come a long way in ensuring that cases such as inflation and censorship are hard to come by.

Read also; What You Need To Know About Crypto Tax Reporting

Tyranny is when a certain government or governing authority has a monopoly over monetary funds.

Trynanny can be in the case of :

Bitcoin can be the solution to all these tyranny woes impacted to the people by the government.

How Bitcoin can be the way to avoid Tryranny

Have you ever wondered why countries like Venezuela and El Salvador welcomed Bitcoins so enthusiastically? Its purpose is to reduce government control over funds. In comparison to other assets, there is no authority that can lay claim to Bitcoins. The Bitcoin network is decentralized. This means that no single person or entity has sole authority over the cryptocurrency.

There will never be a case like that of Zimbabwe where so much cash was printed that people’s savings were reduced to mere paper.

Bitcoins are not routed to a third-party system such as a bank. This means that when someone receives or sends bitcoins, the information is only available to the sender and the receiver. Furthermore, bitcoins in your digital wallet are able to arrive in a peer-to-peer way. Although this appears to be harmful, it is comforting to know that not all of your transactions are being monitored and controlled by governments.

Governments can close banks and restrict people’s access to ATMs. They cannot, however, prevent a person from engaging in bitcoin transactions. Anyone with a good internet connection and an electronic device can sell and buy bitcoins. This can help people avoid governments limiting assets they can own.

It seems to me that bitcoin could be the saving grace to all our financial woes. Bitcoin could also be the way to avoid tyranny. 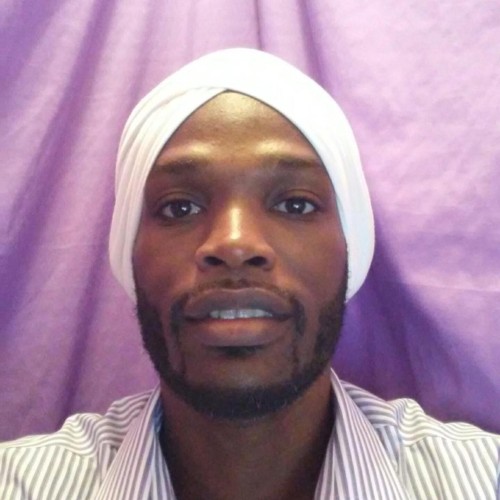