Proof of stake has been one of the most controversial topics in the crypto space. Most of the newer blockchains are now using proof of stake as their consensus mechanism. In fact, even some of the major players in the blockchain industry, like Ethereum, are working on the transition from the Proof of Work consensus protocol to Proof of Stake.

But as we have seen in the past, miners rely on the proof of work protocol to get mining rewards. In the proof of work consensus, miners usually have to solve complicated mathematical puzzles and whoever is first gets the rewards. Things are a bit different with PoS. In that, with Proof of Stake, the validators are randomly selected depending on the amount of the native blockchain tokens they’ve staked.

With that said, Ethereum might no longer be mineable. So, this brings us to today’s main question: will proof of stake kill Ethereum mining? Read on to find out.

How will the Proof of Stake Consensus Protocol Affect Mining?

There is a significant difference in how stakers/miners are paid in the Proof of Stake and Work mechanisms. In the traditional sense, participants of a blockchain are rewarded for energy spent to secure the blockchain network. In PoW, participants are paid block rewards to compensate for the time and expenses incurred when securing the network.

When it comes to the Proof of Stake protocol, there is no traditional mining. Instead, we have validators who get paid block rewards for risking capital to stake in the blockchain network’s native cryptocurrency. PoS doesn’t require energy costs or expensive hardware. Instead, we have capital that validators stake on the network. Deductions are made whenever the validators act maliciously or make errors.

However, Proof of Stake faces much opposition from miners who have invested millions in acquiring mining hardware. The PoW consensus protocol switching to PoS means that once Ethereum transitions to proof of stake, they will lose 100% of their revenue. Because PoW miners have such substantial financial incentives; some have been disruptive and even attempted to delay the launch of Ethereum 2.0. Others have even suggested the initiation of a hard fork so that a version of Ethereum remains to be Proof of Work.

YOU MAY ALSO LIKE: The Ultimate Guide to Stablecoins

Proof of Stake is the green alternative to the Proof of Work consensus protocol. It all makes a lot of sense, considering that one of the significant downsides to PoW is the high energy consumption. The PoS chains still consume energy, but the good thing is that it’s not integral to the network’s security protocols.

For that reason, energy consumption tends to be lower in PoS compared to PoW. A shift of Ethereum from PoW to PoS will potentially reduce the energy expenditure by at least 99.9%. And this is not just with Ethereum. Other Proof of Stake chains also has such impressive energy profiles compared to the Proof of Work counterparts.

In this case, using energy consumption as the proxy for environmental friendliness, we can safely say that PoS is far much greener than the PoW mechanisms.

YOU MAY ALSO LIKE: Proof of Work Versus Proof of Stake; What’s the Difference?

Is Proof of Stake the better Choice?

When comparing the PoS consensus mechanism to PoW, it can be hard to lean more towards one direction. That’s because each of these protocols come with its own set of pros and cons. That said, let’s take a look at some of the advantages that PoS brings to the network.

Attacking the network requires 51% of the validator’s staked capital. Therefore, an attack on the chain will interfere with the attacker’s capital which is very irrational economically.

Shortcomings of Proof of Stake

YOU MAY ALSO LIKE: Searching for the Next Big Crypto to Explode in 2021? Get These 5 Coins

In Summary; Will Proof of Stake Kill Ethereum Mining?

To those who have been wondering, Proof of Stake will definitely kill Ethereum. That means people will no longer get rewards for heavily investing in mining hardware. With PoS, the block rewards will instead flow to those who have control over the network’s capital.

And not just that, PoS comes with a wide range of benefits such as a media narrative, network performances and cleanliness. All in all, Proof of Work still isn’t obsolete. Proof of Work still provides the participant with greater fairness, value, and security as a consensus mechanism. 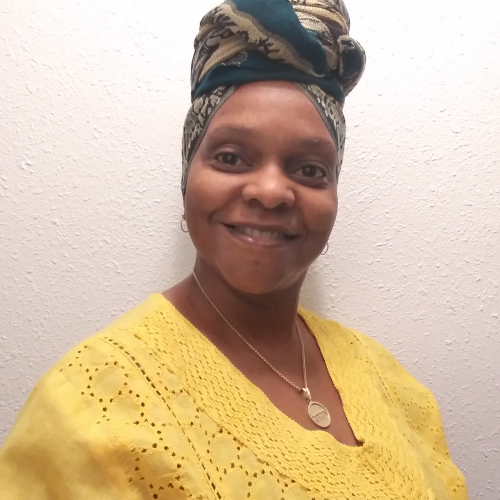